Checkers was one of the first board games ever invented as early as 3,000 B.C. And yet, it still remains a great game to this day. However, if you want to spice things up a bit, here are 9 board games like Checkers that you’re going to enjoy… 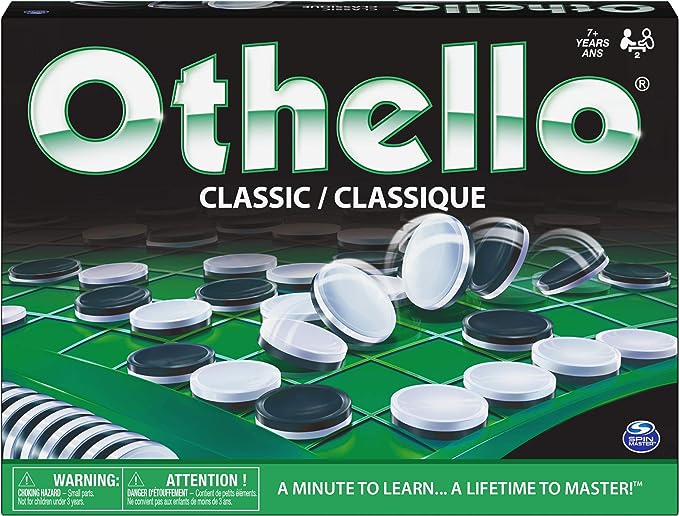 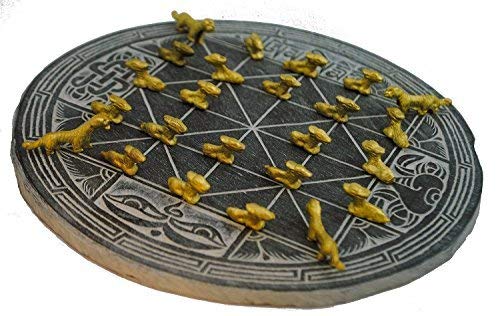 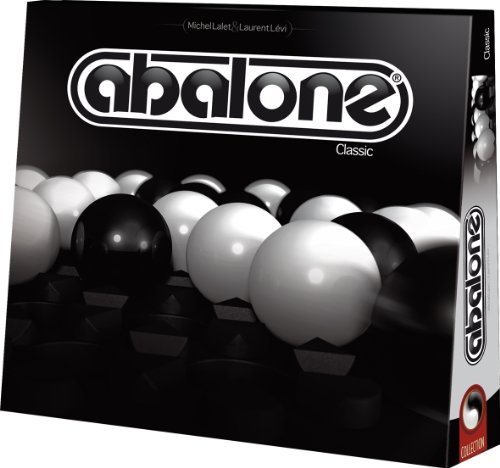 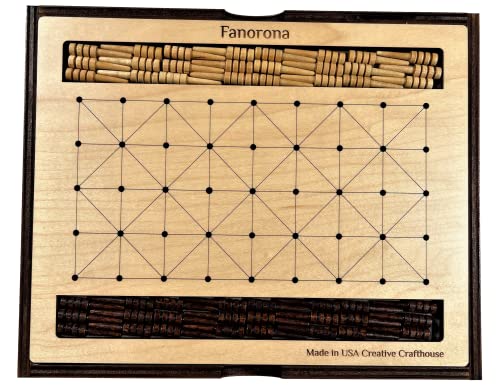 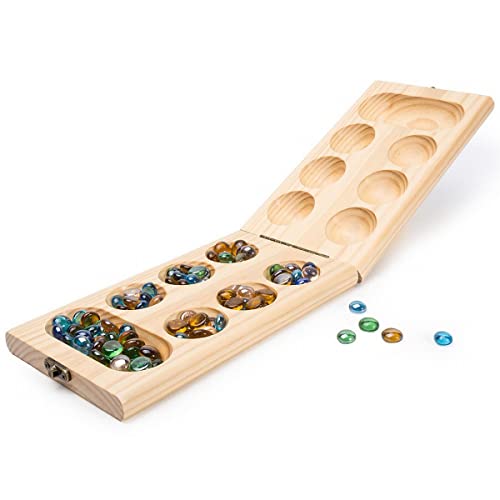