Home » Board Games » 10 Strategic Board Games Like Chess – Have You Seen These Alternatives?

If you love strategy games and are looking for board games like chess that you can play, then you’ve come to the right place. We’ve selected 10 alternative options that are engaging, fun to play and difficult to master… 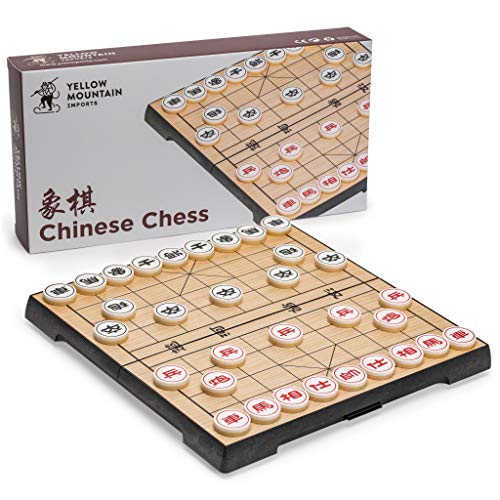 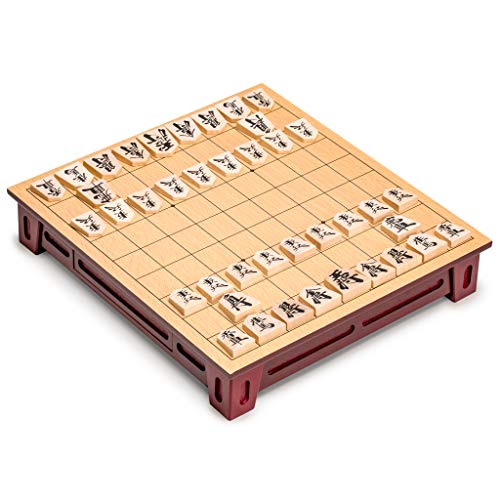 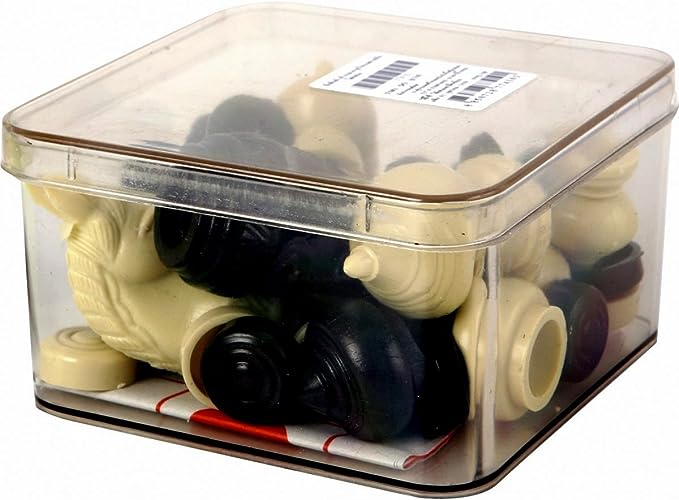 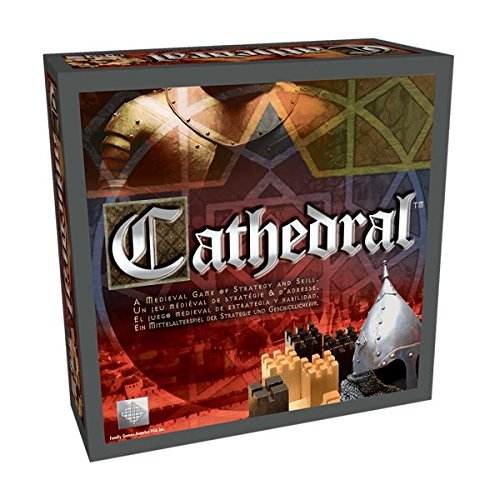 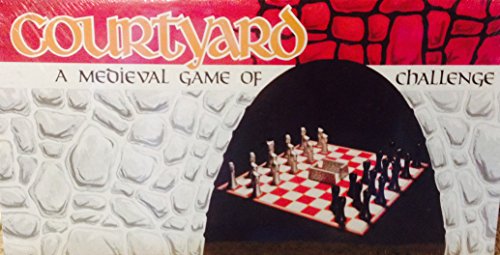 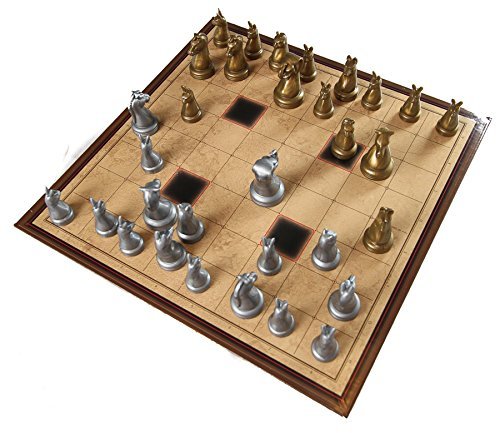