Are you trying to find board games with buzzers? It’s true, there’s something special about hearing that “bzzzzt”. It’s a unique combination of fun and nostalgia. 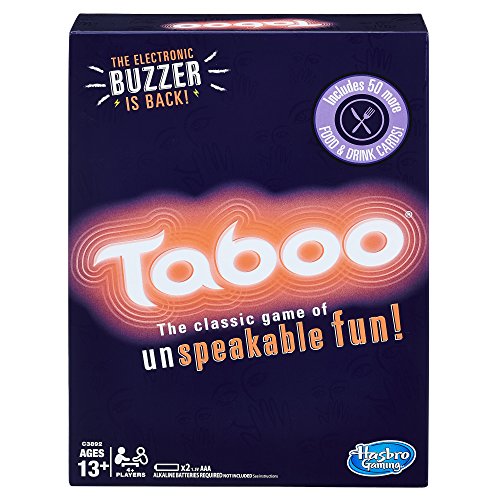 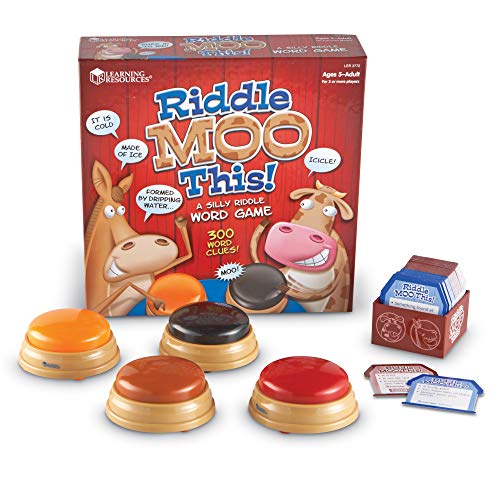 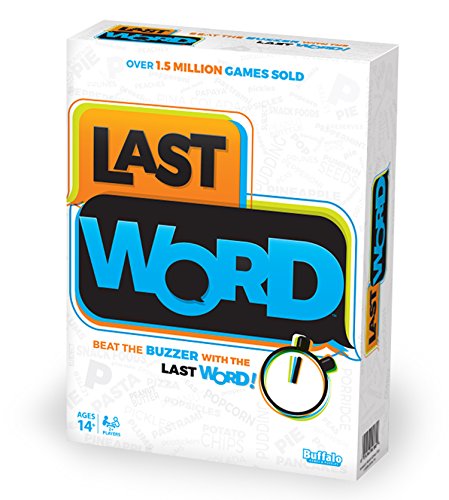 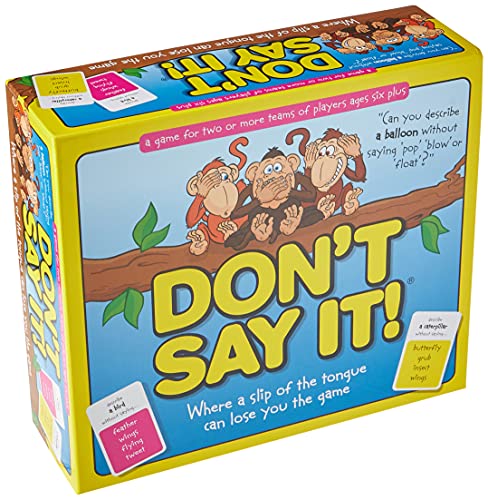 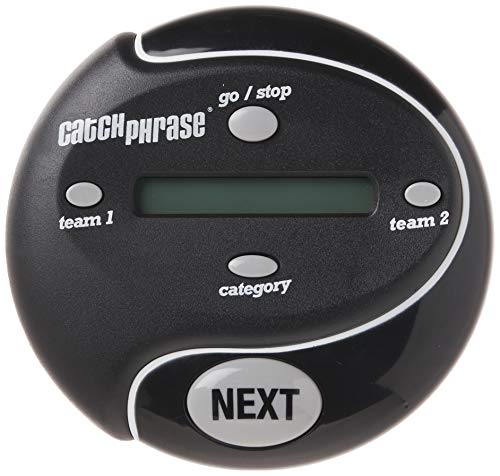 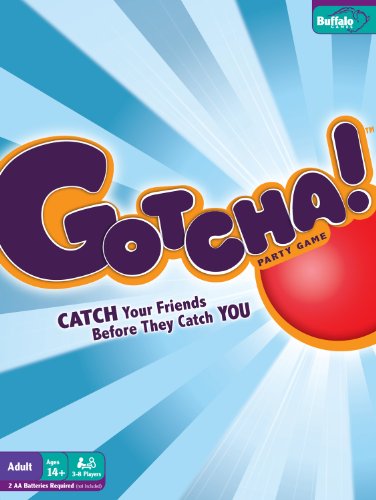 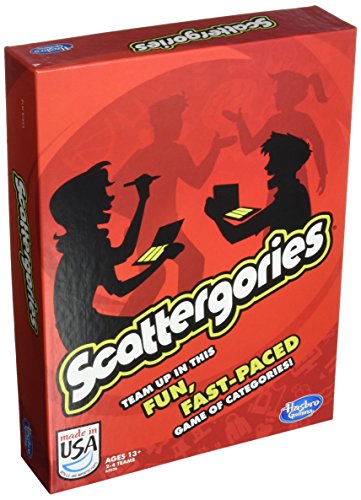