Home » Foosball » What is Another Name for Foosball? (Have You Heard this Name?) 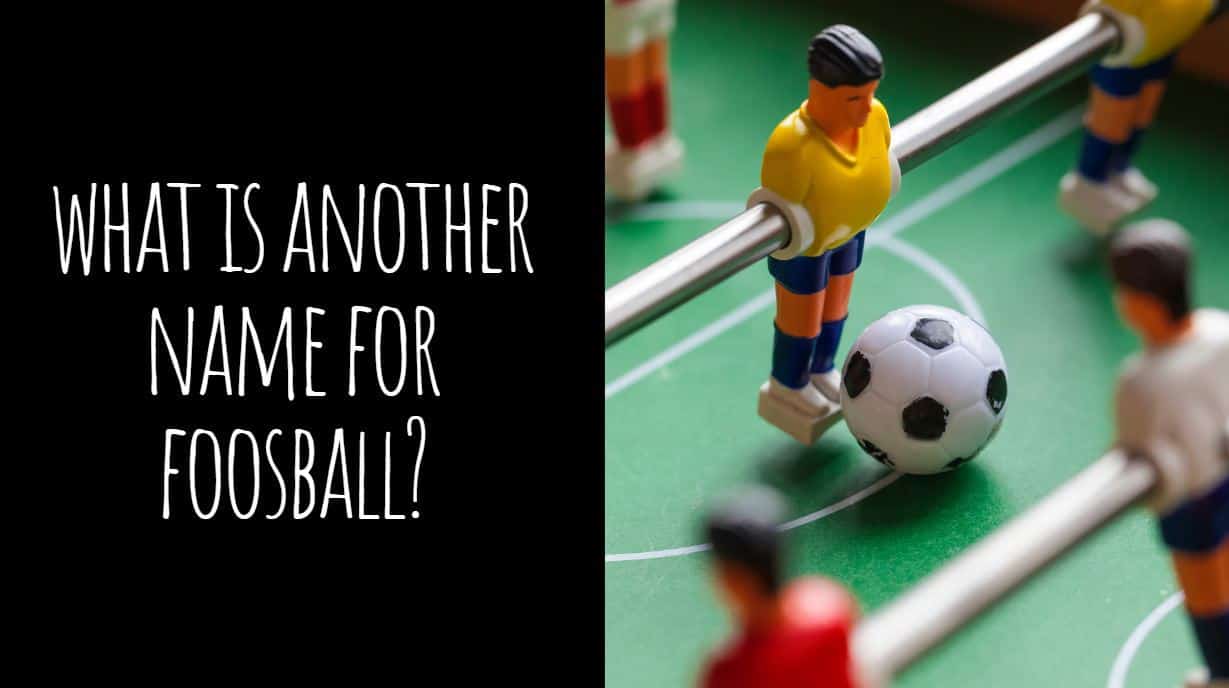 There are many things that happen when anything exists for a long enough amount of time. It doesn’t matter if it’s a food, item, or a practice – it will undergo many changes and adjustments as the years pass.

This is certainly true for foosball. Perhaps one of the most interesting changes it’s gone through over the span of its almost hundred-year existence is various names.

Different cultures all over the world have names for this classic tabletop game. So if you’re asking yourself what another name for foosball is, the answer isn’t just one easy word.

There are tons of names for this game, and we’ll share a few of them with you.

The Most Common Other Name for Foosball

If you go online searching for other names for foosball, one will turn up over and over again above all others. That name is “table football.”

The reason for the name is apparent. In most other countries outside of the United States, soccer is actually referred to as football instead. (Of course, in the US, football refers to an entirely different sport.)

Foosball is a game clearly inspired by soccer (aka football), only on a table-sized scale. It makes sense to call it table football, then, because it’s just a miniature version of football.

Table football is far from the only other name for foosball. There are actually quite a few names for it depending on where you’re located.

Babyfoot and futbolin are some of the earliest additional names. They come from two inventors who both have claims to inventing the game back in the early 1900’s.

Kicker is another common name. It’s used quite often in Europe, and is also the name of an old foosball table manufacturer.

If you were to ask someone in Germany what they call foosball, they might tell you about the word tischfussball. It translates to table football. (Germans also sometimes call the game kicker, too!)

In the UK, you might find people who call foosball table footie. When you consider that many people refer to it as table football, “table footie” makes perfect sense as a sort of abbreviation.

Ask someone from a Spanish-speaking country, and they’ll tell you the game is called futbol de mesa. It means “football of the table” in Spanish. 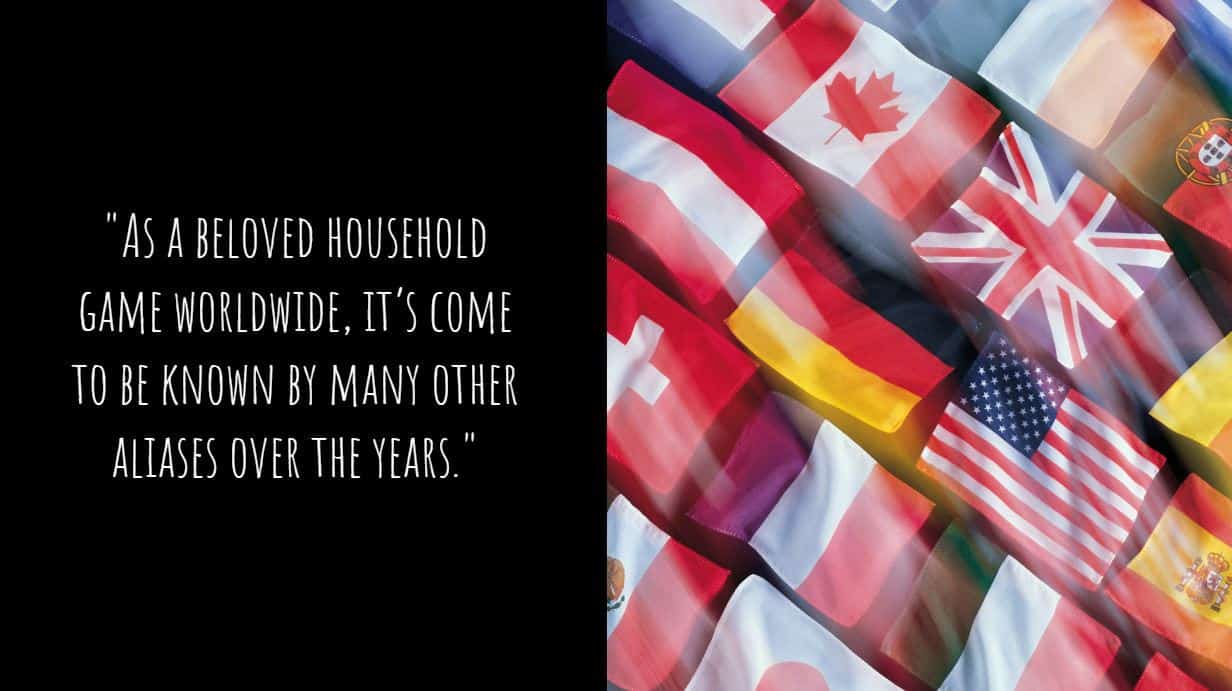 The bottom line is, foosball isn’t only called foosball. As a beloved household game worldwide, it’s come to be known by many other aliases over the years. We personally think all these names are interesting, and give us a glimpse into other cultures.

If you’re interested in playing foosball yourself, you’ll need to get a table. There are many types to choose from, but you can find some our favorite full-size tables here.