Can Planeswalkers use multiple abilities, or are they limited to one ability usuage per turn? Read on below and find out for yourself! 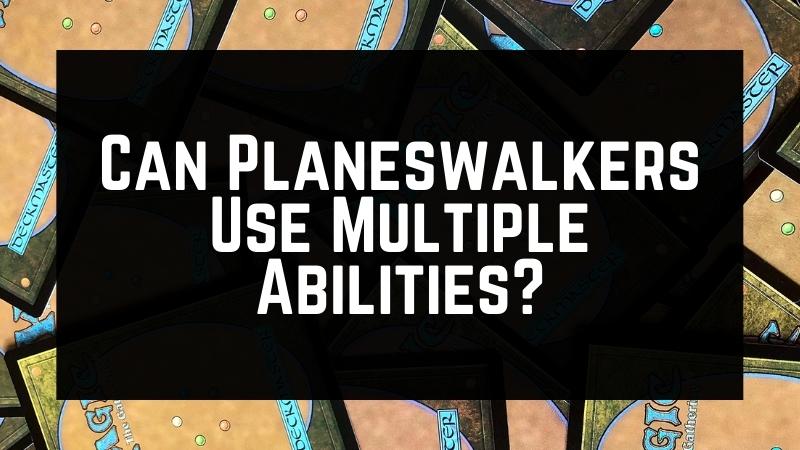 Can Planeswalkers Use Multiple Abilities Per Turn?

Planeswalkers come with some of the strongest abilities MTG has ever seen, period. The craziest part is that most of them have up to 3 separate abilities. You can use only one ability per turn, in most MTG formats.

Most Planeswalkers come into play with a handful of loyalty counters already on them. These counters replace the strength and toughness possessed by creatures, and the life counter players have.

However, keep in mind that there is no limit to the number of Planeswalker abilities you can activate at once, as long as you can pay for them, in some game modes. 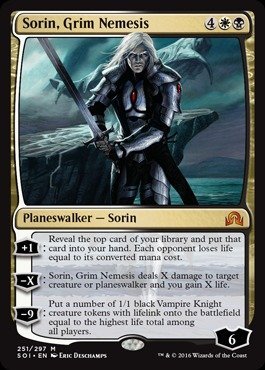 Sorin, Grim Nemesis is a Mythic Rare Planeswalker with three amazing abilities. The card is both black and white and costs 7 CMC to cast.

When this Planeswalker is on the field, you have a choice from revealing a card, and forcing opponents to lose life, dealing X damage to creature or Planeswalker, and gaining X life, and putting a number of 1/1 Vampire Knight creature tokens with Lifelink onto the battlefield.

If those aren’t CRAZY abilities, we don’t know what are.

As far as using multiply abilities at once? You’ll need four or five turns to use each one of this guys abilities at least once, counting on the price.

Can Planeswalkers Only Use One Ability?

The general rule is that you can only play one Planeswalker ability per turn even if you can pay for more than once during your turn. However, depending on the MTG format, you may find rules such as “you may play multiple Planeswalker abilities per turn.”

How Many Planeswalkers Can You Use in a Deck?

Generally speaking, up to 4 Planeswalkers are allowed in one deck. But, this is not a hard and fast rule for every MTG format, so double-check the rules before constructing your deck. Of course, in freestyle, at home, you can play with as many Planeswalkers in your decks as you agree with the other players.

Planeswalker abilities are amongst the most diverse and powerful MTG abilities ever thought up by Wizards of the Coast. The sad part is that you can only use one per turn, except in a few game modes.

Thanks for reading! We hope that clears up all your questions!