Does Double Strike apply when blocking creatures, or just when attacking?

Double Strike is an ability that allows your creatures to attack twice in a row rather than a single time. 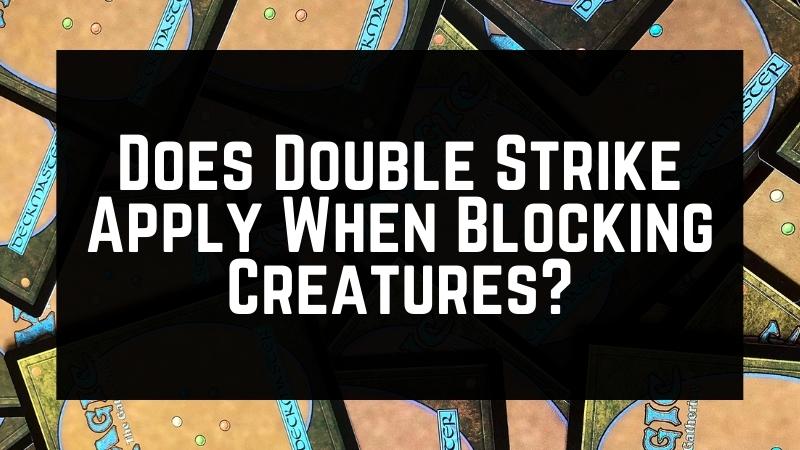 But, does the ability work the same way when you’re blocking? Keep reading below and explore the full answer!

One of the most helpful benefits of the MTG Double Strike creature card ability is that it applies to both attacking and blocking.

More or less, any time your Double Strike creature deals combat damage to another creature, the ability kicks in.

That means, yes, your Double Strike creatures get to attack twice even when blocking attacks from hostile creatures. 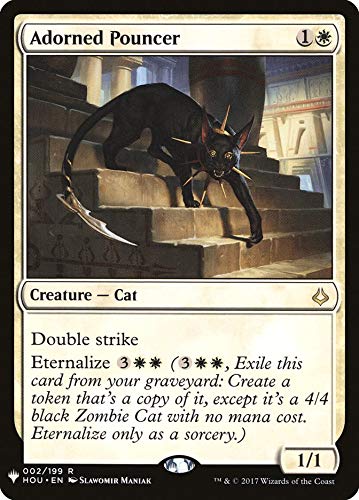 Adorned Pouncer is a white Cat creature with Double Strike and Eternalize. This 1/1 has rare status for a reason; it comes back from the graveyard literally four times sronger and tougher, and has Double Strike.

As far as blocking goes, this particular creature wouldn’t be a great choice, because of its low toughness. That said, thanks to its abilities, it could block a 2/2(even though both creatures would die).

FAQs About Double Strike and Blocking

Yes, and no. Double Strike deals the normal amount of damage equal to the creature’s strength. That said, it deals that amount of combat damage twice: once during the first combat phase, and again during the second strike.

How Exactly Does Double Strike Work?

Double Strike applies any time it is in combat. Regardless of whether your Double Strike creature is blocking an attack, or initiating one, it deals two separate rounds of damage.

Likewise, if you are attacking or blocking against a creature with Double Strike, it gets to deal damage to your creature twice.

Hopefully we’ve cleared up any questions you had about does double strike apply when blocking, thanks for reading!