Does Lifelink stack in MTG games? Or is it one of the spells that allow only one copy per creature?

Lifelink is a powerful ability that allows you to gain life points whenever you deal damage, making it extremely hard for the opponent to win the game. 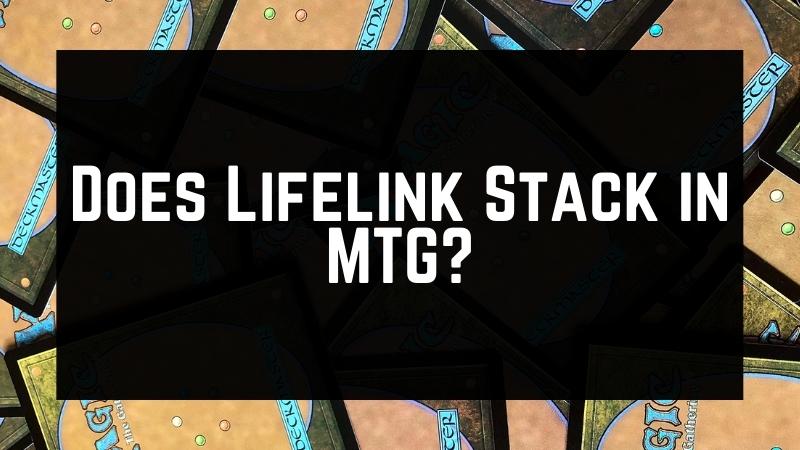 But, does it stack or not? Read on and find out!

Does Lifelink Stack in MTG?

Lifelink does not stack in MTG, just like other powerful abilities like Exalted. To allow these sorts of abilities to stack would be pure chaos.

Unfortunately, there is nothing you can do to get Lifelink to stack on one source in a useful manner. So, the better approach is obviously to focus on creating multiple sources with Lifelink.

Technically speaking, you could build up one source with a stack of Lifelink attached to it, but it would only be for looks. There is no way to have more than one instance of Lifelink active at a time from one individual source/creature. 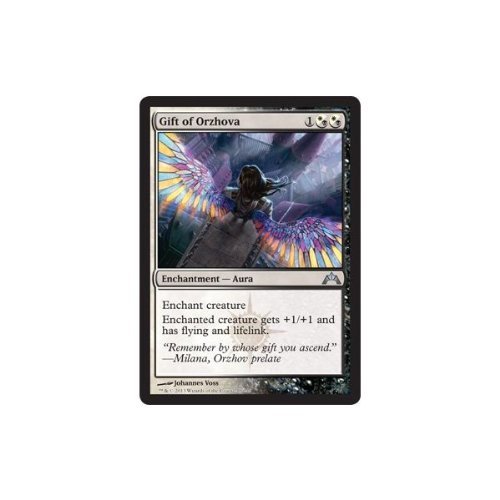 The Gift of Orzhova is a black and white enchantment aura of Uncommon rarity. The card costs 1 coloreless and 2 white or black mana to cast.

As an enchant creature card, this card is attached to a target creature of your choice. The creature wearing this aura gains a +1/+1 and gains Lifelink and Flying as well.

In this case, for example, if you attached four of this same card to one creature, said creature wouldn’t gain 4 Lifelinks abilities and 4 Flying abilities. But, it would indeed gain 4 copies of the +1/+1 buffs.

So, copying the card onto the same creature would be seen as a good move, but only if you had no other creatures on the board or just really needed to boost one particular creature for some reason.

Otherwise it would be smarter to enchance four different creatures with Lifelink, Flying, and +1/+1 counters.

FAQs About Stacking Lifelink in MTG

What is Stacking in MTG?

Stacking is what MTG players refer to as using/playing the same spell more than once on the same target at the same time. For example, casting two of the same enchantment auras onto one creature is considered stacking.

Lifelink is an MTG ability that enables you to gain life points to add to your counter when you deal damage to another source. That said, it is such a powerful ability that it doesn’t stack.

Our best guess is that Lifelink doesn’t stack because it’s just too powerful. If you could stack more than one instance of Lifelink onto one source, the amount of life you could potentially gain would be God-like.

The Lifelink ability is beneficial there is no reason to even attempt stacking it. But, even if you did try, you’d be disappointed because it is strictly forbidden to have more than one copy of Lifelink active at a time on one source.

Thanks for reading! We hope all your questions are answered!