Home » MTG » How Does Double Strike and Lifelink Work? (EXPLAINED)

The main question we’re addressing here is how Double Strike and Lifelink work together. 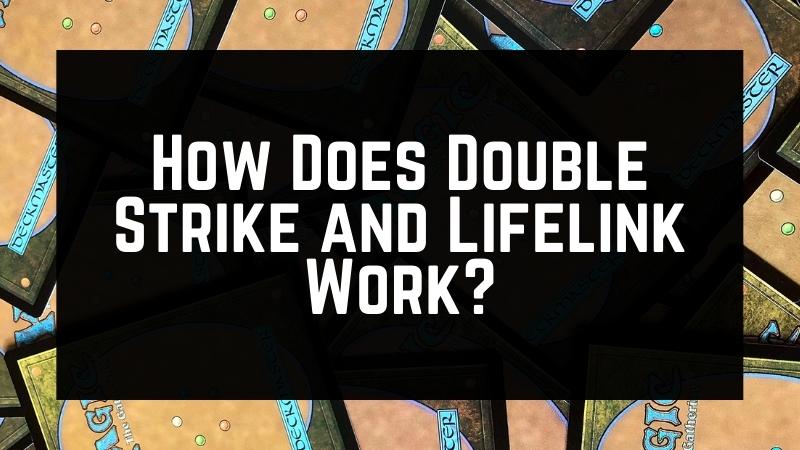 Read on below and find out the full answer!

How Does Double Strike and Lifelink Work?

Double Strike is a combat ability that enables your creature to deal an additional strike of combat damage to any creature it fights on the battlefield.

Lifelink is an ability that enables the owner of a creature to gain life points equal to the amount of damage the creature deals in combat or deals to another player directly.

Putting these two abilities together results in dealing a second round of damage to a creature or player, in addition to the first one, as well as gaining life from the damage dealt from both the first and second strikes. 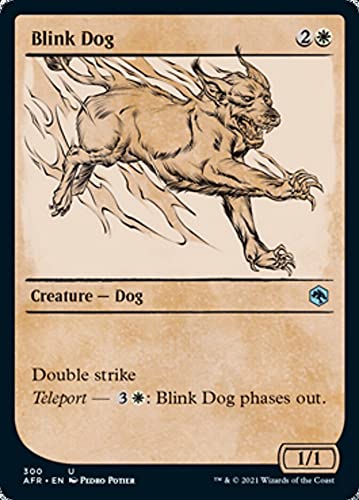 Blink Dog is white Dog creature with Double Strike and Teleport. Without these two impressive abilities, the card would be just another 1/1 peon, and nothing to brag about for sure. But, with Double Strike, it can do twice the damage, and with Teleport, it can phase in and out of the battlefield. If you add Lifelink to the mix, it becomes even more helpful, gaining you life as well. 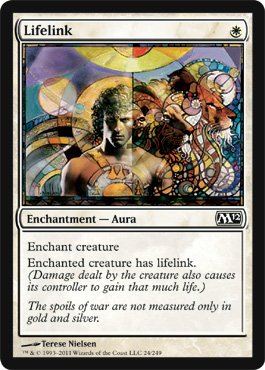 Lifelink is a white Enchantment Aura card of common rarity. The card enchants a creature and grants it Lifelink, the ability to gain life from each point of combat damage dealt by the enchanted creature. If you use this enchantment on a creature that already have Double Strike, you’ll be racking up on extra life points each time you deal combat damage.

FAQs About Lifelink and Double Strike

What Happens if Lifelink is Blocked?

If a creature with Lifelink is blocked, it still deals damage to the blocking creature. That damage converts into life gain. On the other hand, if a Lifelink creature blocks, it may not have a chance to deal damage back to its attacker. If no damage was dealt by the blocker, in this case, the Lifelink is useless.

Does Double Strike Get First Strike?

No, Lifelink is not always activated. Damage must be dealt by a Lifelink source, to a creature or player, for the ability to activate and convert the damage to life gain.

Double Strike and Lifelink together is one of the best MTG ability combos for creatures out there, period. Not only do you do twice the damage ordinary creatures do, but you gain life twice as well!

Even if you’re blocking, you still get two combat damage phases and two life gains. It doesn’t get much better than that ladies and gentlemen.

Thanks for reading! We hope we answered all of your questions!