Home » MTG » MTG What Is an Activated Ability? (EXPLAINED) 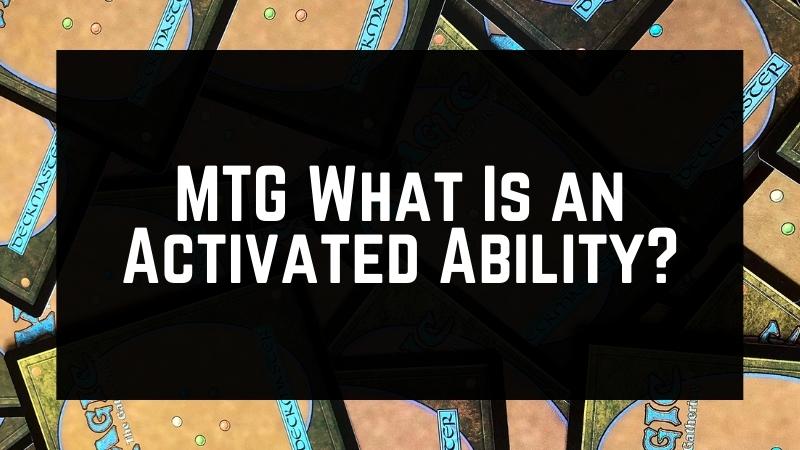 Cards with activated abilities in MTG are some of the most diverse and beneficial cards to have in your deck and to use against your opponents. Read on below and learn all about in MTG what is an activated ability!

MTG What Is an Activated Ability?

Take the legendary creature, Mina and Denn, Wildborn, for example: 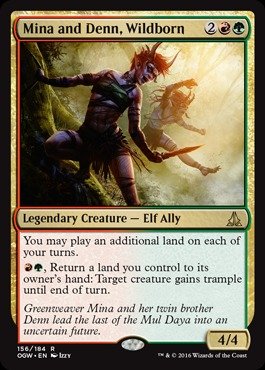 The card has an activated ability that allows you to return a target land to its owner’s hand. It also gives one of your creatures trample until the end of the turn. This particular card also enables you to play an extra land card each turn, making it even more valuable.

What’s the Difference Between Triggered and Activated Abilities MTG?

Triggered abilities are quite similar to activated abilities, in that they only activate under circumstances. Whether you plan on it or not, or whether you like it or not, when the trigger happens there is no option but to activate the card’s ability.

Activated abilities on the other hand are only activated if you knowingly and purposefully pay the mana costs, and any additional costs required, in order to activate the ability.

What is an Activated Mana Ability?

Are Abilities Considered Spells in Magic: The Gathering?

Activated abilities are not spells. They do not stack on the pile of other spells cast in the game. In addition, activated abilities can not be countered by cards that counter spells. Only in the case that you have a rare card that grants the ability to counter an ability, you’re just out of luck when it comes to countering an activated or even triggered ability in Magic: The Gathering.

What is not an Activated Ability?