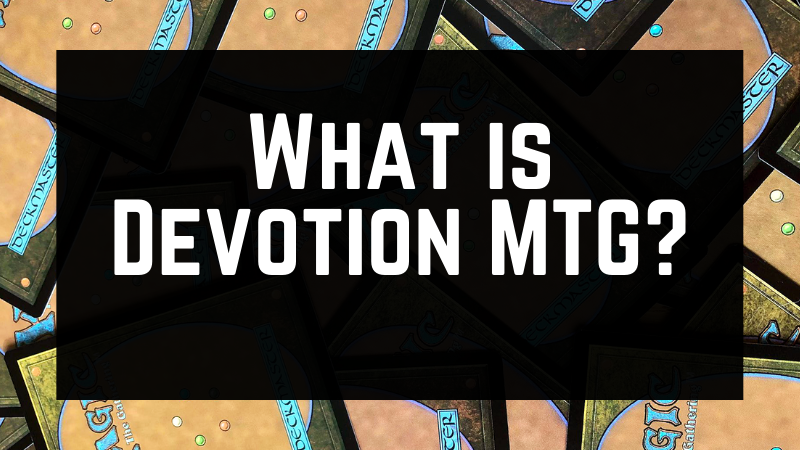 Ever since the Thanos series was released, Devotion is a smash hit with MTG players around the world, read on below to discover exactly what devotion is.

What is Devotion MTG?

Devotion is a feature that revolves around how many cards of a certain color and mana symbol that a player controls. To determine devotion, add the mana symbols of each permanent on the board (under that player’s control) that matches the mana-type of devotion. In addition, some cards count devotions towards all five mana colors and cause various effects for each one. 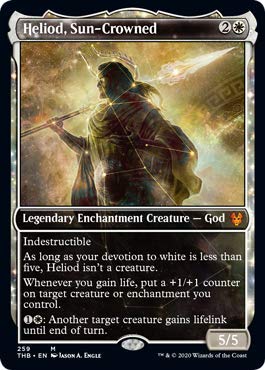 This interesting card is indestructible and isn’t a creature as long as your devotion to its base mana color is high enough. If you meet the required level of devotion, this card becomes a demi-god on the field.

How Does Devotion MTG Work?

Is MTG Devotion Worth it?

Devotion is one of the most useful passive abilities that you can take advantage of in MTG. Simply continuing the game, after playing cards that demand devotion, builds your level of devotion and unlocks the full potential benefits of said cards. Yes, devotion cards are definitely worth it.

How Do You Win at MTG With Devotion?

Devotion alone won’t win you a game of MTG, however, it may help you get to and cross the finish line a bit quicker and easier. As the game progresses, your levels of devotion naturally go up, as so does the power of the cards connected to it. That means the longer the game goes on, the bigger of an advantage that you have against your opponents.

Do Basic Lands Count for Devotion?

Devotion is based on the number of mana symbols that show up on your permanents. Land cards don’t have mana symbols, regardless of the fact that they are permanents, because they have no casting cost. That means they have no effect on your devotion levels.

Does Devotion Work for Colorless?

Believe it or not, colorless qualifies as a color in MTG. That means that it works with devotion, just like any other color does. However, if you plan on using devotion with colorless any time soon, you should have a look over the rules (because colorless devotion is confusing!).