Home » MTG » What is the Next MTG Set? UPDATED 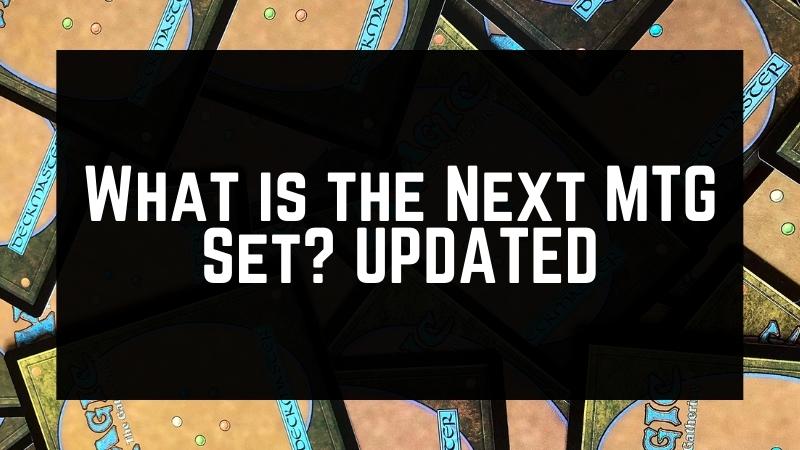 Magic: The Gathering has been around for nearly thirty years, within dozens of sets in circulation. But, what is the next MTG set? Read on and find out!

What is the Next MTG Set?

How Often do New MTG Sets Come Out?

New MTG sets are released approximately every 3 months (4 times per year). Between the release of each new set, there are also numerous expansions. Between the new sets and expansions, each year there are well over a thousand new MTG cards hitting the shelves.

How Many Cards are in New Magic Sets?

Each new MTG set that comes out has between 250 and 350 new cards (though the exact number is not chiseled in stone). The amount of new cards that appear in new sets varies from release to release, and year to year.

What Happens When a New Sets Come Out MTG?

When a new MTG set is released, players around the world rush out to their favorite Magic: The Gathering shop and purchase new decks, booster packs, die, and more. The newest cards also quickly set the tone for how the next tournaments will be.