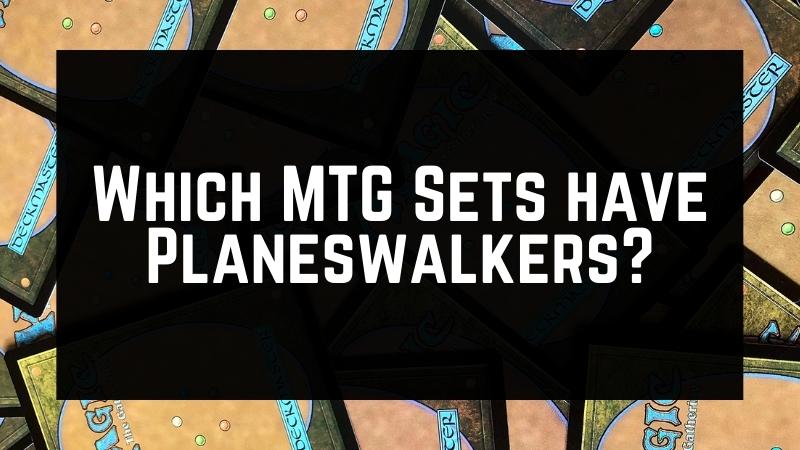 Some of the most substantial cards in Magic: the Gathering are planeswalkers.

So if you’re looking to build a competitive deck, or to even have a complete collection, you’ll need to consider adding some of them to your stash.

But which MTG sets have planeswalkers?

We’ll provide you a huge list to draw from, as well as some background information on these cards.

By the end of this article, you’ll understand: 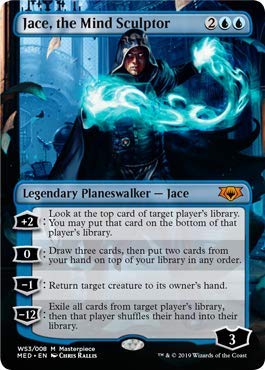 What exactly is a planeswalker?

The question isn’t so briefly answered, and can actually be defined a few different ways.

In the story behind the cards used in Magic: the Gathering, planeswalkers are powerful entities. There are multiple planes of existence in the game, and a planeswalker can traverse between them, basically traveling to alternate dimensions.

The second definition is literally you, as the player. Those partaking in a game of MTG are considered planeswalkers in the game.

Last, planeswalker is a type of card used in the game itself. They made their first appearance in the Lorwyn set, which came out in 2007.

The purpose of this guide will be to discuss the cards, so it is that we will provide further explanation on.

Planeswalkers themselves can’t attack like creature cards. Rather, they have abilities that are activated by expending the loyalty counters they enter the battlefield with.

Now to return to the original question: Which MTG sets have planeswalkers?

Well, they’ve appeared in most sets since 2007. It is by no means a short list.

We’ve provided the majority of the sets below. We did not include special sets, promo cards, or planeswalker decks  – our list focuses on core and expansion sets.

We did, however, include some of the “Masters” sets.

Without further ado, here is our list of MTG sets with planeswalkers:

There you have it – a list of sets with planeswalkers.

So should you add planeswalkers to your own decks? Truthfully, it depends on how you like to play the game.

Multiple planeswalkers can be overwhelming for beginners, especially since they each have loyalty abilities you can activate on your turn.

But “super friends” decks, which center on using as many planeswalkers as possible, are extremely powerful and viable decks in the right hands.