Home » MTG » Which MTG Sets Have the most Artifacts? – Top 7 Options

Many of the strongest cards in Magic: the Gathering are artifacts.

They’re especially versatile cards, because you can use them in pretty much any deck. But if you’re looking to add a bunch to your collection at once, where do you even begin?

We’ll help you find which MTG sets have the most artifacts.

By the end of this guide, you’ll know:

Use These Links to Navigate this Guide >>
What are Artifacts?
Which MTG Sets Have the most Artifacts?
Honorable Mentions
Wrap Up 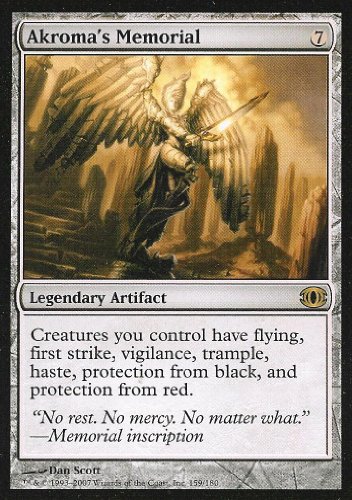 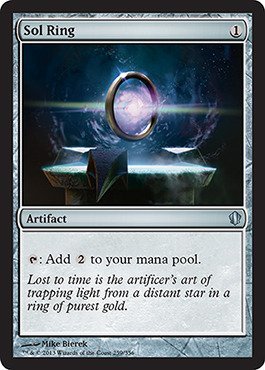 Loading decks with strong artifacts has been a strategy for the duration of Magic’s existence. Why are artifacts so commonly used?

The answer to that question lies in what an artifact is.

Basically, an artifact is a card representing an item. Of course, there’s more to the definition than that.

Some artifacts are permanents that are also creatures. These ones can attack just like any other creature card.

Others can be equipped to creatures. These are generally called equipment cards, and give some kind of bonus or penalty to the creature it’s equipped to.

Still other artifacts can sit on the battlefield and passively or actively provide you some kind of benefit. For example, Sol Ring is an artifact that you can tap to provide you some extra mana.

Akroma’s Memorial, on the other hand, gives you its benefits (which include flying, first strike, vigilance, trample, haste, and protection from red and black) without you having to do anything other than cast it.

Which MTG Sets Have the most Artifacts?

There have been many sets aside from the ones included in this guide that have had a focus on artifacts.

The sets below simply have the highest concentration of individual artifact cards, or cards that care about your artifacts.

With that in mind, these are some of the MTG sets with the most artifacts: 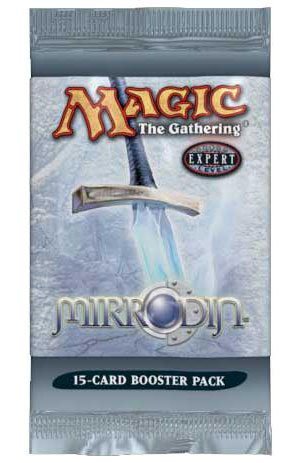 The very story underneath the cards in this set demanded that it be artifact-based. Mirrodin, the plane after which this set is named, is the metal plane.

Consequently, it’s got the largest number of individual artifacts – a total of 142, to be exact. Many of these are powerful, like Extraplanar Lens. 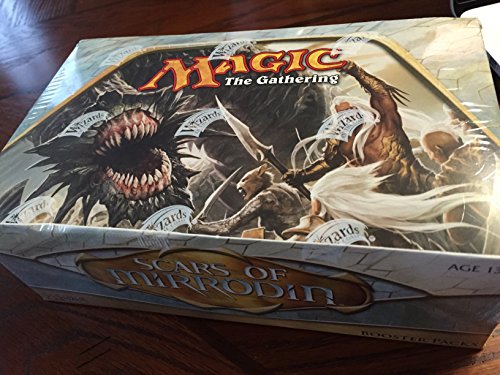 In this set, players are reintroduced to the plane of Mirrodin, and the conflict between the Mirrans and Phyrexians.

Because it returns to the metal plane, there’s an incredibly high number of artifact cards in this set, as well. It also included a lot of strong mechanics, such as infect and proliferate, due to the presence of Phyrexians. 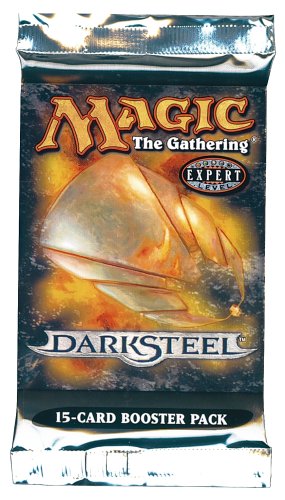 As a part of the Mirrodin block, it’s pretty predictable that Darksteel also comes with a large number of artifacts.

What separates it from the rest of the block is its focus in particular on darksteel artifacts. This is a type of artifact that, in addition to its other abilities, is indestructible.

That means cards with “destroy” in their wording don’t have any effect on darksteel artifacts. They are also immune to damage. 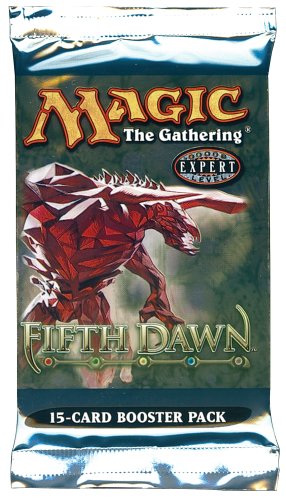 Unlike the immediately preceding Mirrodin and Darksteel sets, Fifth Dawn had a focus on colors in addition to its artifact theme.

It still contains a higher number of artifacts (65), but it also has a prismatic five-color matters theme throughout. Because it has fewer artifacts than the previous sets, there’s also a little more variety here.

Despite not necessarily having a specific artifact theme, Fifth Edition nonetheless has 64 artifact cards within it.

This may simply be because it’s one of the largest sets. With a total of 429 cards, excluding basic lands, there was bound to be more artifacts, as well.

It didn’t necessarily introduce any new mechanics to the game, but it does provide a huge variety for those who are interested in more than merely artifacts. 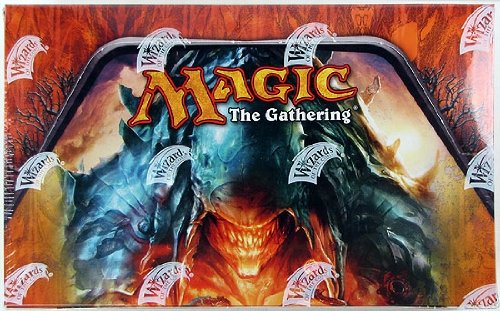 Because New Phyrexia depicts the end of the conflict between Mirrans and Phyrexians, it rightfully contains both a large amount of artifacts and Phyrexian cards.

Strong proliferate and infect mechanics appear again in this set. Its slightly balanced on the side of the Phyrexians, to indicate that the Mirrans were going to lose the war. 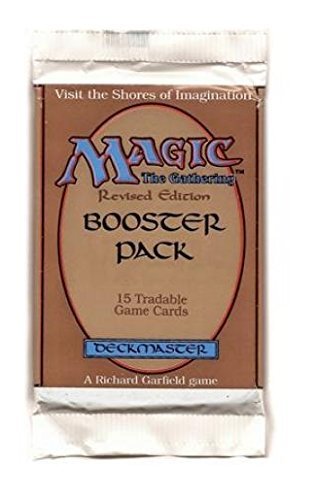 Although there are other sets with more artifacts than Antiquities, it nonetheless deserves a spot on this list.

That’s because its entire story is centered around artifacts in its telling of the story about the conflict between Mishra and Urza. Additionally, although it’s a smaller set without as many individual artifacts, the cards that aren’t artifacts almost entirely focus on artifacts.

An example of this is Damping Field, which is an enchantment that prevents players from untapping more than one artifact on their untap phase.

We felt it was worth mentioning two pre-built Commander decks that were released with an artifact theme, as well.

They’re not sets, but they contain a ton of artifact or artifact-friendly cards. If you’re a beginner, sometimes buying one of these decks is a lot easier than building your own.

These are two artifact Commander sets:

Aside from being almost 25% pure artifact cards, Exquisite Invention also introduces 17 new cards to the game.

These cards include the new planeswalker, Saheeli, the Gifted, and artifacts like Coveted Jewel and Ancient Stone Idol.

Because it added these new cards to Magic: the Gathering, that means one of the best places to get all these cards at once is through Exquisite Invention. Fortunately, it’s also fairly affordable.

Another Commander deck with a strong artifact presence was 2014’s Built from Scratch.

Since it’s already constructed for you, you can also play it right out of the box. Like Exquisite Invention, Built from Scratch is wonderful for beginners who like artifacts but aren’t yet experienced in making their own decks.

So if your goal is to add as many artifacts at once to your Magic: the Gathering card pool, which set should you go with?

Your best bet in that regard is most likely Mirrodin. It simply has the highest concentration of artifacts.

Of course, if you’re unable to find a pack or a box for it, Scars of Mirrodin  is a solid substitute. It’s a little more recent, so it’s not as difficult to find.

Are you a beginner intrigued by artifacts? Consider getting one of the pre-constructed Commander decks, like