Home » MTG » Why Is It Called Tron MTG? (EXPLAINED) 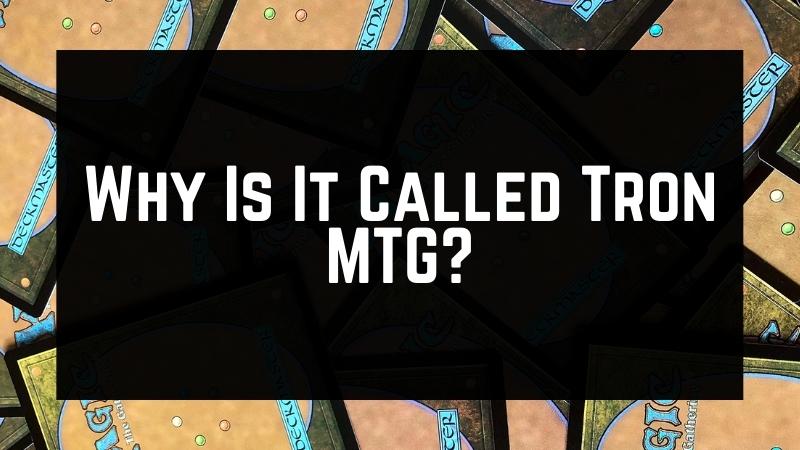 The term “Tron” isn’t actually derived from any of the MTG cards that it designates, so where does it come from?

Read on below and discover exactly why it’s called Tron MTG, and then some!

Why Is It Called Tron MTG?

The name “Tron” comes from the popular 1980’s TV series (cartoon) “Voltron”. In the series, several robots came together to transform into a much larger and stronger robot called Voltron. Specific Urza MTG cards come together in a similar way, to create enormous ability, hence they were nicknamed “Urzatron” (which was then shortened to Tron).

If you control all three Urzatron cards, the power plant, the tower, and the mine, you have access to a whopping 9 extra mana each turn. 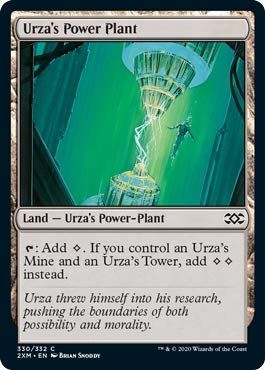 The Tron power plant allows you to add a mana to your pool, and three mana if you control the tower and mine as well. 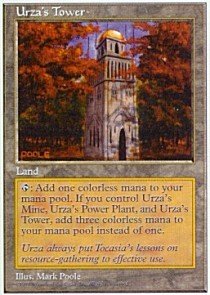 The Tron tower enables you to tap it for an extra mana in your pool, if you own the mine and power plant as well, you gain 3 mana instead. 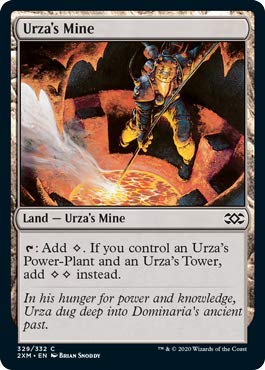 The Tron mine taps and adds an extra mana to your pool for the turn, but, if you also have the tower and power plant, you gain 3 mana for the turn.

When Did Tron MTG Come Out?

The Urza Saga was released way back in 1998. It was the 16th core set/expansion since the release of MTG earlier that same decade. The nickname Urzatron was developed by fans quickly after its release. Ultimately, when other tron-like cards appeared in new sets, the nickname became an umbrella term.

How Much Does a Tron Deck Cost?

There is no set price for Tron decks because the cards date all the way back to the 1990s. Plus, today, there is classic Tron, or Urzatron, and modern Tron, which are decks that combine cards and make more powerful utilities (like the Urza cards). That said, you may find one for several hundred dollars if you shop around.

How Do You Win at MTG with a Tron Deck?

Winning a game of Magic: The Gathering, with a Tron deck is simple: get your Tron cards into play as quickly as possible, protect them at all costs, and wield their unholy power upon your foes (without mercy). The advantage given to players by their fully-assembled Tron-like card combinations on the battlefield is enormous.